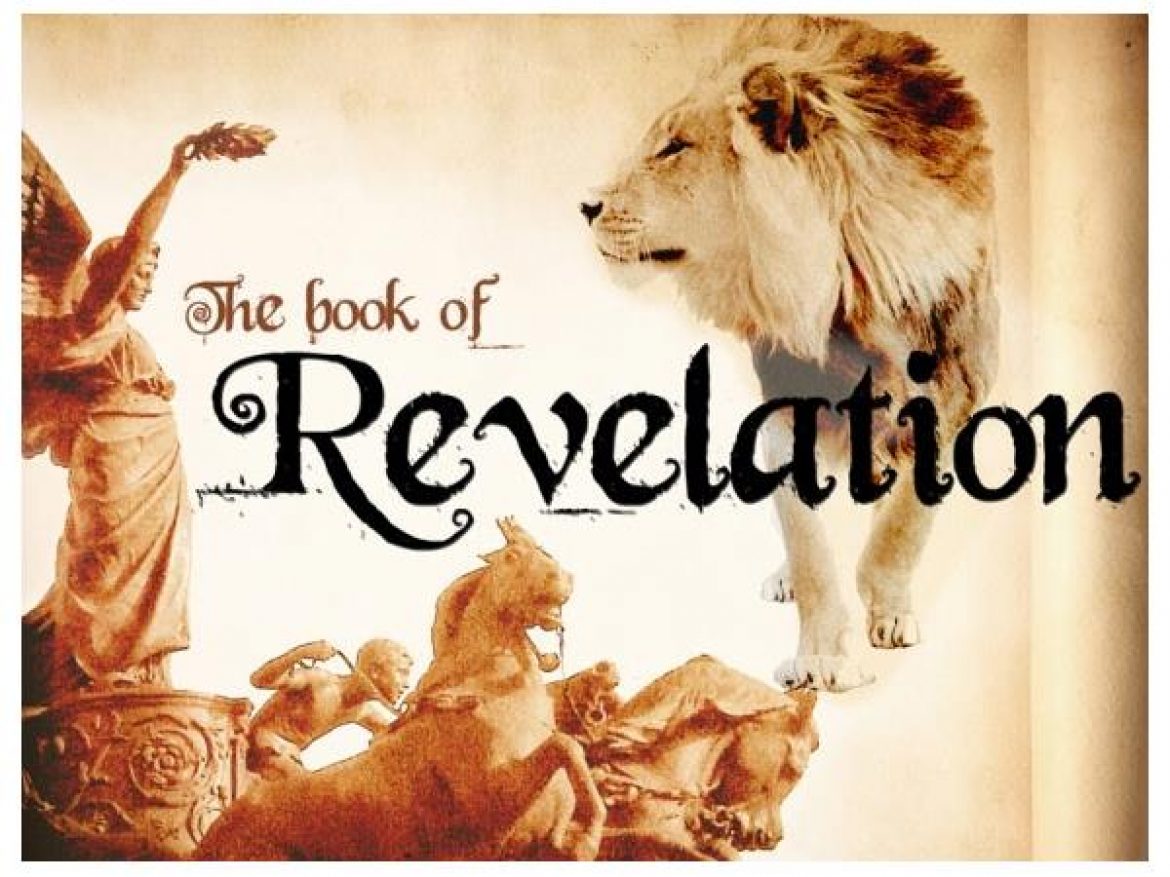 A Worldwide Upheaval{; The Father Waiteth

We must see that Satan is on a binge to prepare his coming “One World Order.” I see evidence everywhere that the Liberals of politics are seeking complete control. They want the world population under their complete dominance. The only answer until the Rapture is the “Great Sovereign Move of the Holy Ghost.” The Bible calls it the “Latter Rain.” Most of the church has no understanding. All they want is the normal church life.

The upheaval in our world is planned by design. Nothing takes God by surprise, so where is the design? The Bilderbergers are meeting this week. Do we look to them as the force behind the design? There are numerous conspiracies about who is controlling the world. The Democratic Party has become a politically liberal, even Marxist party, clearly leading into a One World Order. I heard the US Vice President say today on a Fox News telecast, “Get ready for a world without borders.” Most of the American politicians of either party have a design toward a “One World Order.”

When you look at every aspect of the world and where everything is headed, you know there has to be powers controlling the direction. When the weather patterns, earthquakes, tornadoes, volcanoes, and every express of nature are destructive, there is a reason. The moral compass of the multitudes is gone or going swiftly. It is bizarre that politicians are no longer servants but greedy of filthy riches. Pastors are preaching feel good sermons and it seems all is lost. You must ask yourself, “Where is God?” The Bible has the answer.

Ezekiel lived in a day not too unlike our world right now. Look at how God described the generation of which he was the pastor. “And he said unto me, Son of man, I send thee to the children of Israel, to a rebellious nation that hath rebelled against me: they and their fathers have transgressed against me, even unto this very day. For they are impudent children and stiffhearted. I do send thee unto them; and thou shalt say unto them, Thus saith the Lord God. And they, whether they will hear, or whether they will forbear, (for they are a rebellious house,) yet shall know that there hath been a prophet among them.” (Ezekiel 2:3-5) This is a perfect picture of our world today and our current generation.

This settled the entire picture for Ezekiel. While the world rebelled God was planning his judgment. He was in charge and the end would be his design. That’s where our world is right now.

Our World is His World

At this moment, the Great God of this universe is orchestrating a perfect design. It is almost at the end and is moving at neck break speed. Do not believe that any man can control it unless God allows it. The Living Creatures (Cherubim) are acting as God’s divine plan is effected.  The weather patterns, the political development, the moral decay and every aspect of life if being affected to the End Time design.

It is a powerful thing to know that God is allowing his mighty Cherubim to direct every aspect of our lives. There are no accidents in our world. People fall into judgment because of their disobedience. Those who disregard God will find out that life without faith always ends badly.

The Bible is infallible and anyone who rejects the perfect design of Scripture must pay the price. Anyone who obeys the Word with an honest heart is going to be visited and cared for. It cannot be different or God is not in charge.

What is beautiful is to move to Revelation Chapter Four and see the promised next step in God’s plan. We are living in Chapters Two and Three. The Fourth Chapter is the very next transition.

When you see John caught up to Heaven and the saints become elders in God’s order, you know something momentous has happened. The Rapture will have suddenly removed the Godly, Christ-loving crowd and the earth is being given to Satan for seven years. Those beautiful “Living Creatures” are suddenly in Heaven with the saints.

Why? They have finished the design of a world ready for the ultimate judgment. This is the first time you see these four Living Creatures with a heavenly group of saints. Four is an earthly number. Any place is Scripture where four is the calculation, the earth is the focus.

Well the truth is the earth is the focus because when you get to Chapter Six these four Living Creatures (Beasts) respond to the first four seals as Jesus opens each one of them. The effect of these seals is judgment on the earth.

Right Now the Cherubim are Riding

The earth is on a dead end course. God’s mighty Cherubim are a multitude. Four is used only to focus attention on the place of their action. They are preparing the earth for its last stage of development before the Midnight Call. Weather patterns are Cherubim designed. The works of demons and devils are allowed and limited by these mighty beings. Politicians are haughty to think they are in control when truth is they are being controlled. Our world at the moment is under great forces of Divine direction. They are doing God’s bidding.

Trust him and be ready to go because when his saints are gone, hell will be in charge for seven miserably long years.